On June 6th in Long Beach, California, Hillary made her way through the combined brown/black division and met blackbelt Carol De Lazzer in the final. After a tough ten minute fight, the final score was 0-0 with each competitor having one advantage. The three referees had a short conference, and raised Hillary’s hand seconds later. Congratulations to Hillary on winning the very prestigous competition as a brown belt.  Here are the video highlights. 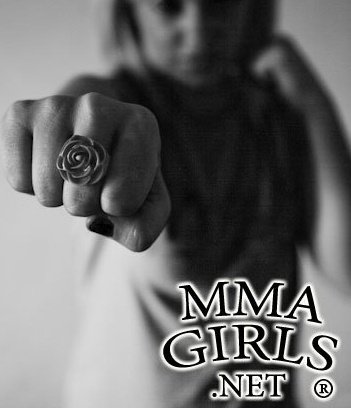